What is Shockwave Therapy?

Shockwave therapy, also referred to as radial pressure shockwave therapy is an emerging treatment for the management of pain caused by various musculoskeletal disorders and injuries.

Today, the procedure is employed to deal with different types of soft tissue problems and other long-term problems in fascia, tendons, muscles and ligaments. 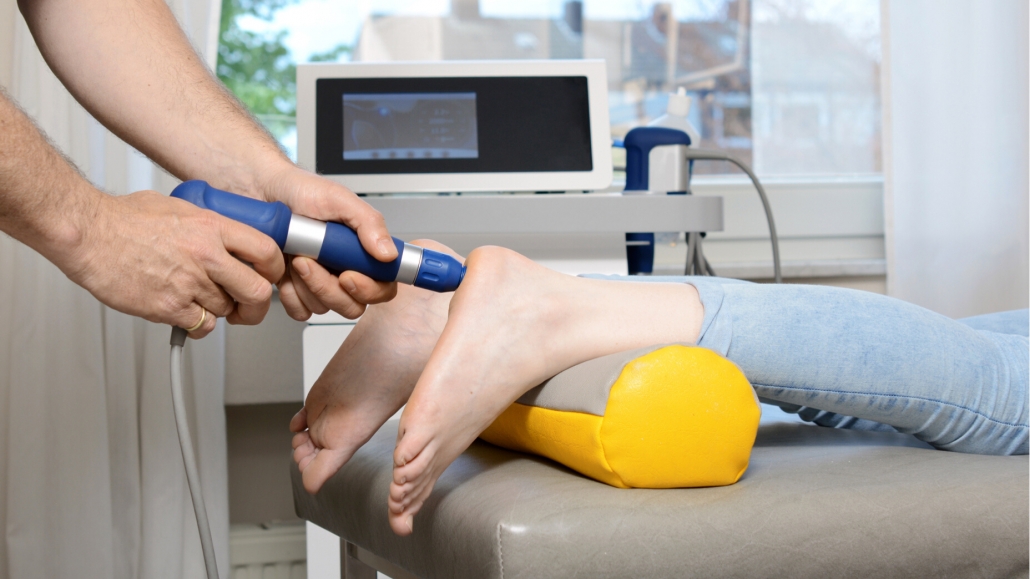 How does Shockwave Therapy Work?

The Science:
A shock wave is an intense, short energy wave that moves faster than the speed of sound. They are typically characterized by:

These physiological responses lead to:

Shockwave Therapy can help to:

What is it used to treat?

The following conditions are have shown positive responses to Shockwave Therapy: 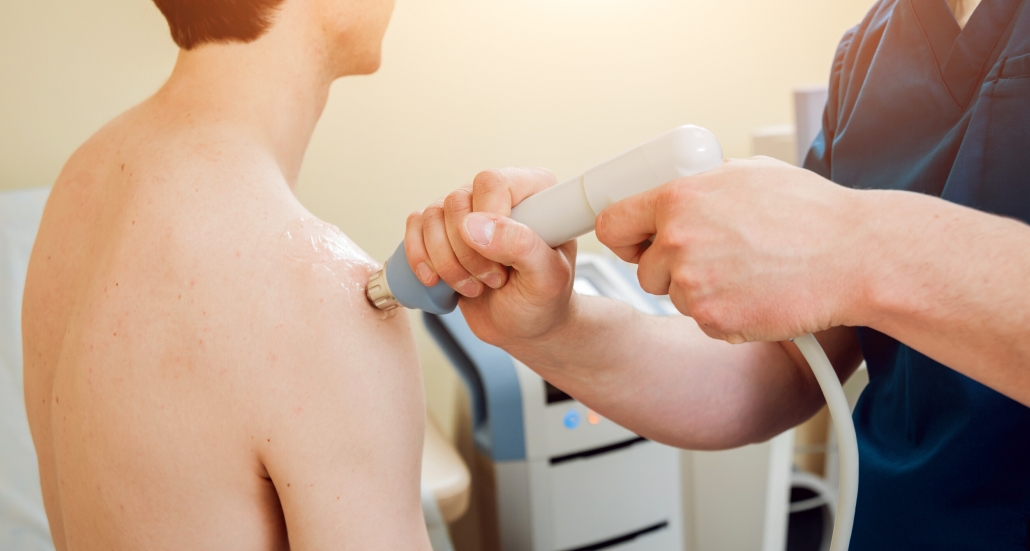 Can Everyone Be Treated With Shockwave Therapy?

Shockwave Therapy isn’t suitable for everyone. If you have a condition on the following list you are not allowed to have this treatment: 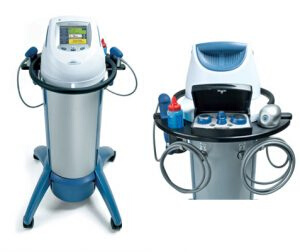 Sometimes the treatment is a bit painful, but most people can normally tolerate this. If you cannot tolerate it, please let your practitioner know, as the dose can be amended to ensure you are comfortable.

It is also normal to feel a little tender on the area that has been treated during your session. Our team at iPhysio Australia will advise you how to keep this at a minimum and what activities to avoid directly after your treatment.

Choosing a treatment approach for an ongoing injury can be hard and there is a lot of confusing information online.

Hopefully you found this information useful.

Why not take us up on our free offer?

If you are unsure if we are the right option for your specific problem, want to know more about what physiotherapy and shockwave therapy could do for you or just want to speak to a professional about your problem, get in contact to arrange a FREE 15-minute in-person or telephone consultation.